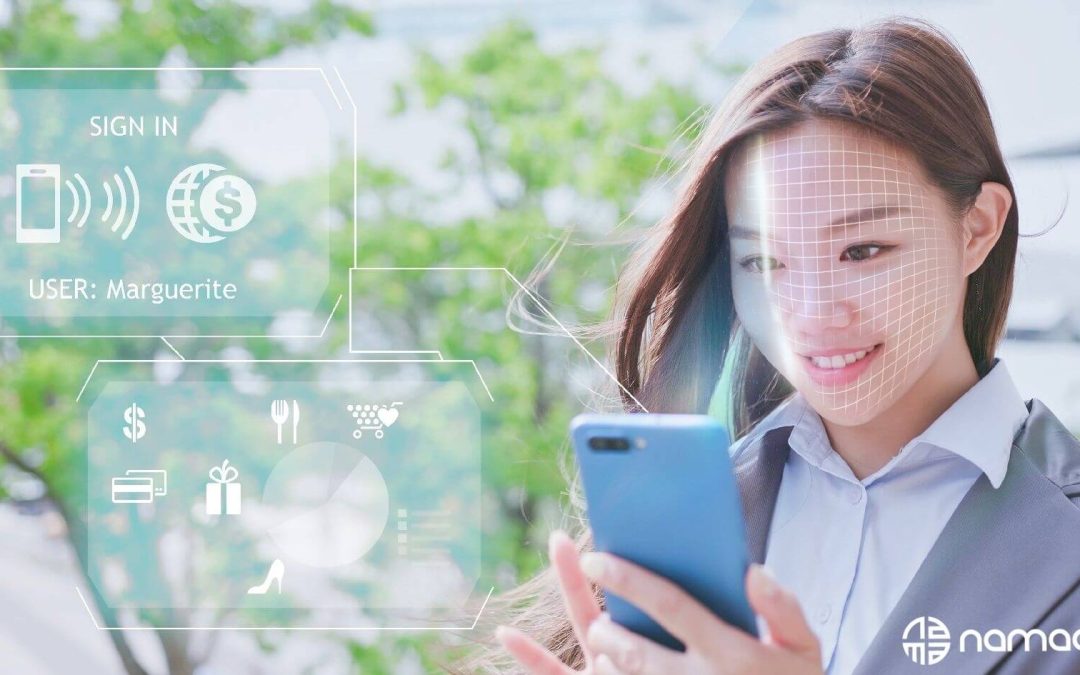 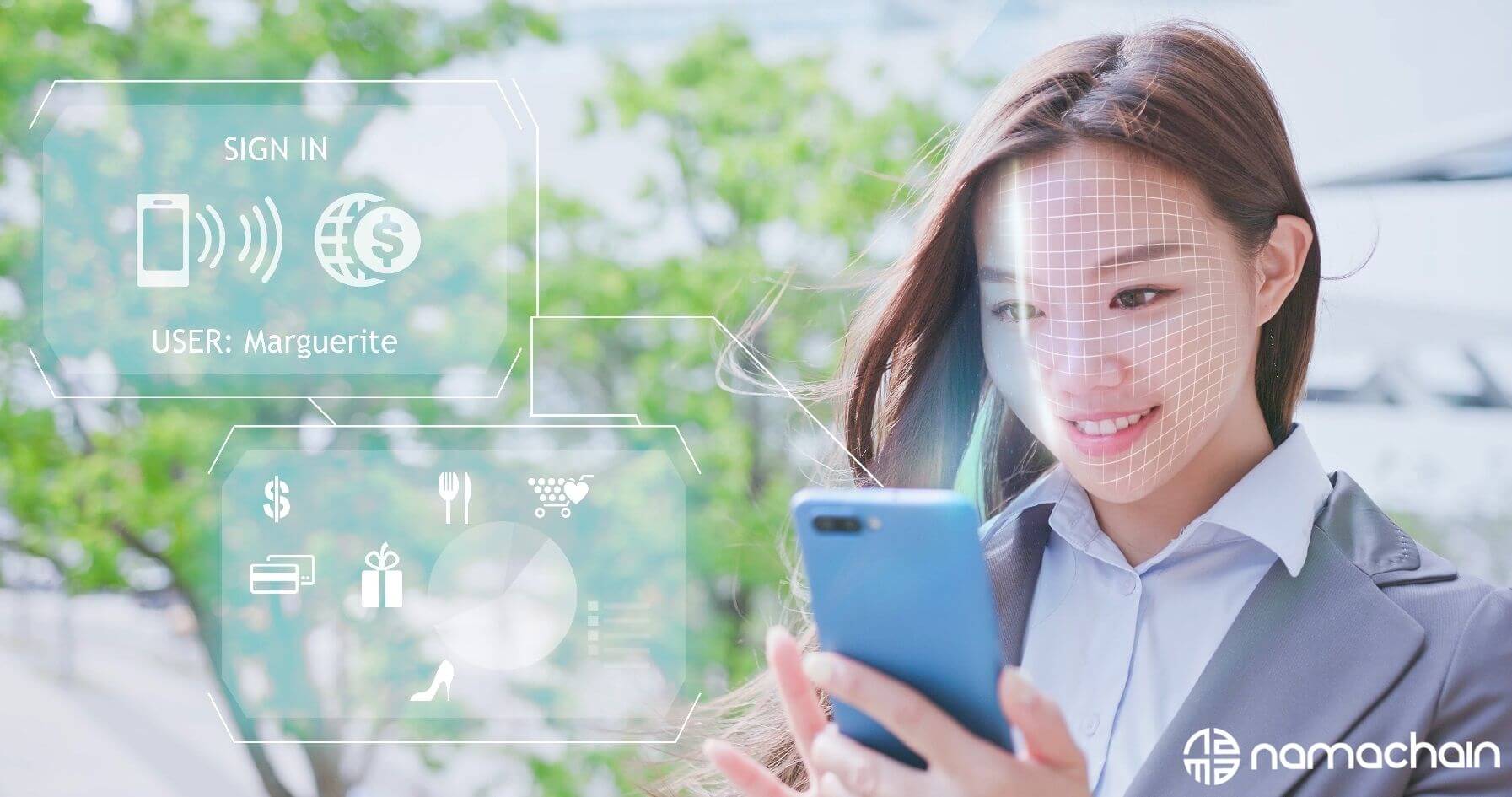 The cryptocurrency world has grown since its humble beginnings when it took several thousand Bitcoin to buy a pizza. Exchanges, transaction infrastructure organizations, DAOs, and even decentralized banking are all now concepts being implemented by several different people with their own ideas on how they should be run.

Making all of this even more complicated, the introduction of non-fungible tokens (NFTs) brought with it an immense level of legal complexity revolving around ownership and what should be done about brands and celebrities promoting them on the web.

As we speak, lawmakers around the world are trying to figure out how to regulate actors in the decentralized finance market so that it can be a fair place to trade in and minimize the possibility of fraud. In a large proportion of discussions, concepts like know-your-customer and anti-money laundering (KYC/AML) are brought up.

How Did We Get Here?

Although no one was really collecting statistics on this until recently, everyone seriously engaging in the digital assets market over the last half-decade knew at least one, two, or eight organizations that did business in a completely unregulated environment. Exchanges popped up in Poland, the Czech Republic, and Bulgaria that allowed people to buy whatever their hearts desired without requiring verifiable forms of identification.

This led to a massive legislative crisis across multiple countries that prompted some governments to either overreact and ban all digital transactions outright or (more reasonably) crack down on the more unruly aspects of the market.

It took some time, but by 2020, most transactions were facilitated through organizations that have reasonable KYC/AML procedures.

The story doesn’t quite end here, though…

In 2022, with the massive proliferation of NFTs and the further rise of digital assets in niches that previously ignored them entirely (such as game developers and airlines), there’s been a renewed interest in discussing what should be done to regulate them. As you might have guessed, the topic of KYC came up almost immediately.

This time, however, the people operating in these newer markets have experience from older projects in their portfolios. Thus, regulators are now looking at a market that’s far more mature and ready to comply easily with whatever they decide to implement.

Today, digital assets have a better reputation. Companies that work in this space have better relationships with the people who regulate them. Some of them have even hired people that they poached from banks!

But the story doesn’t end here either… In fact, it’s ongoing…

Since restrictions for COVID 19 enacted in most countries around the spring of 2020 forced most people to stay at home, an old enemy of people venturing on the internet reared its ugly head. Since a lot of the platforms we all use ask for some personal information for authentication, our sudden dependence on online services to get day-to-day things done created an enormous data repository that presented its own set of problems.

To illustrate this more clearly, let’s go back a few years… In April of 2020, the FBI issued a statement warning people living in the US of malicious actors looking to take advantage of the panic at the time to gain their personal information and steal money through various scams.

When the IRS greenlit stimulus checks to US citizens, scammers used this as the perfect vector to gain access to bank accounts and other private personal information of those who weren’t quite prepared to use online services to get what they need.

The quintessential mode of attack was phishing, an activity that grew over 220% since the onset of the pandemic.

Tying this all into KYC, it’s important to illustrate just how risky it is to work with personally identifiable information (PII) in an online environment. Frankly, it all comes down to the idea that the KYC practices that companies employ should do more to protect their customers from these kinds of assaults on their intimate data.

A typical KYC scenario involves the customer providing data for authentication, the provider receiving the data and storing it, then the data is authenticated over time. Because data stays on-site in this scenario, it’s difficult to guarantee that it will remain secure and away from malicious actors who could compromise the provider’s database.

To mitigate this, some services opt to employ third-party “screening” that can do the KYC/AML authentication without leaving the data on-site. The problem with this is that you are simply running into the same problem with extra steps and costs. What if the KYC/AML screening provider gets compromised?

Although KYC has helped discourage dirty money from permeating the decentralized finance world, it still has some issues with customer security. Customer acceptance policy (CAP) guidelines issued by most countries in the last 20 years consider a service KYC compliant if it just follows a simple set of identification and risk management rules.

The customer’s security is only mentioned in passing in Italian legislation, but generally, this is not the prime focus of KYC guidelines.

Something, of course, could be done about this…

While third-party screening remains one of the most viable options, it’s missing a key ingredient that would change the game as far as authorization is concerned: The user’s control over their own data.

What if, instead of handling the data at all, the only thing that the service authorizing KYC for one of its users had to touch was a sort of “certificate” that verifies that the user is who they say they are?

With our blockchain-powered solution, this is exactly how we do things! During the KYC authorization process, the user controls what goes out to the service they’re trying to work with, sending out only what they are comfortable sharing.

In a world where ownership in digital spaces is part of a discussion that’s becoming more widespread—and privacy concerns start to circulate in the mainstream discourse due to data breaches of major online services—it’s only intelligent to include personal data as part of this.

By owning one’s data, users would no longer be as vulnerable as they are currently on the web. The specter of phishing will diminish because of stronger lines between user and service, making attempts to steal their data easier to sniff out.

But what about providers?

For providers, from trading platforms to charities, and even all the way to exchanges, using our blockchain self-sovereign identity platform gives away various highly valuable benefits:

What’s Next for KYC Procedures

Although it’s impossible to say exactly how regulation will evolve as time passes, it’s important to note that current regulations will continue to expand to nascent markets in the decentralized finance and cryptocurrency spectrums.

Facing this inevitability head-on by engaging with services that provide new and more secure ways to do KYC will give you the head start you need to breeze ahead of the competition.

Using a decentralized solution to KYC that at the same time offers much more control to the user will put you on more solid ground and calmer seas. All you have to do is embark on the voyage. 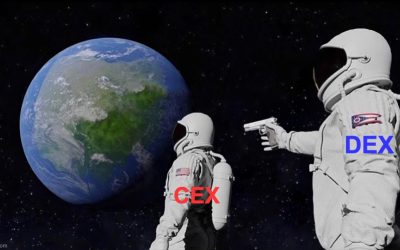 With the fall of FTX and other exchanges including Celcius and BlockFi, people are losing trust in centralized exchanges and more of the crypto investors are moving to decentralized platforms. Decentralized exchanges are non-custodial, and users have total control of their private keys and their funds, unlike CEX which holds and manage users’ keys on their behalf. But although DEXs promise more transparency and accountability, they cannot compete with their counterparts in terms of UX, flexibility, liquidity, service, and speed. In spite of the numerous challenges, decentralized crypto exchanges have the potential to go mainstream once they become more user-friendly, flexible, and liquid. Then they can kill the CEX for good. 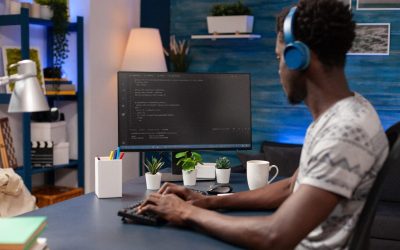 How is Blockchain redefining technology for the enterprise world?

Blockchain has the potential to disrupt almost every industry, redefining our relationship and reliance on technology through decentralization, improved security and better compliance. 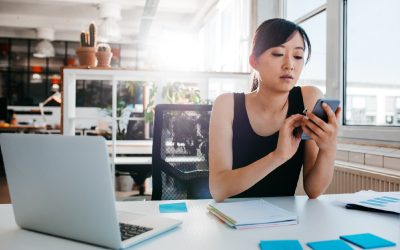 The SSO password manager upholds one key IT security principle – the use of strong passwords. At the same time, it breaks another – relying on a single password for access creates a potential single point of failure.